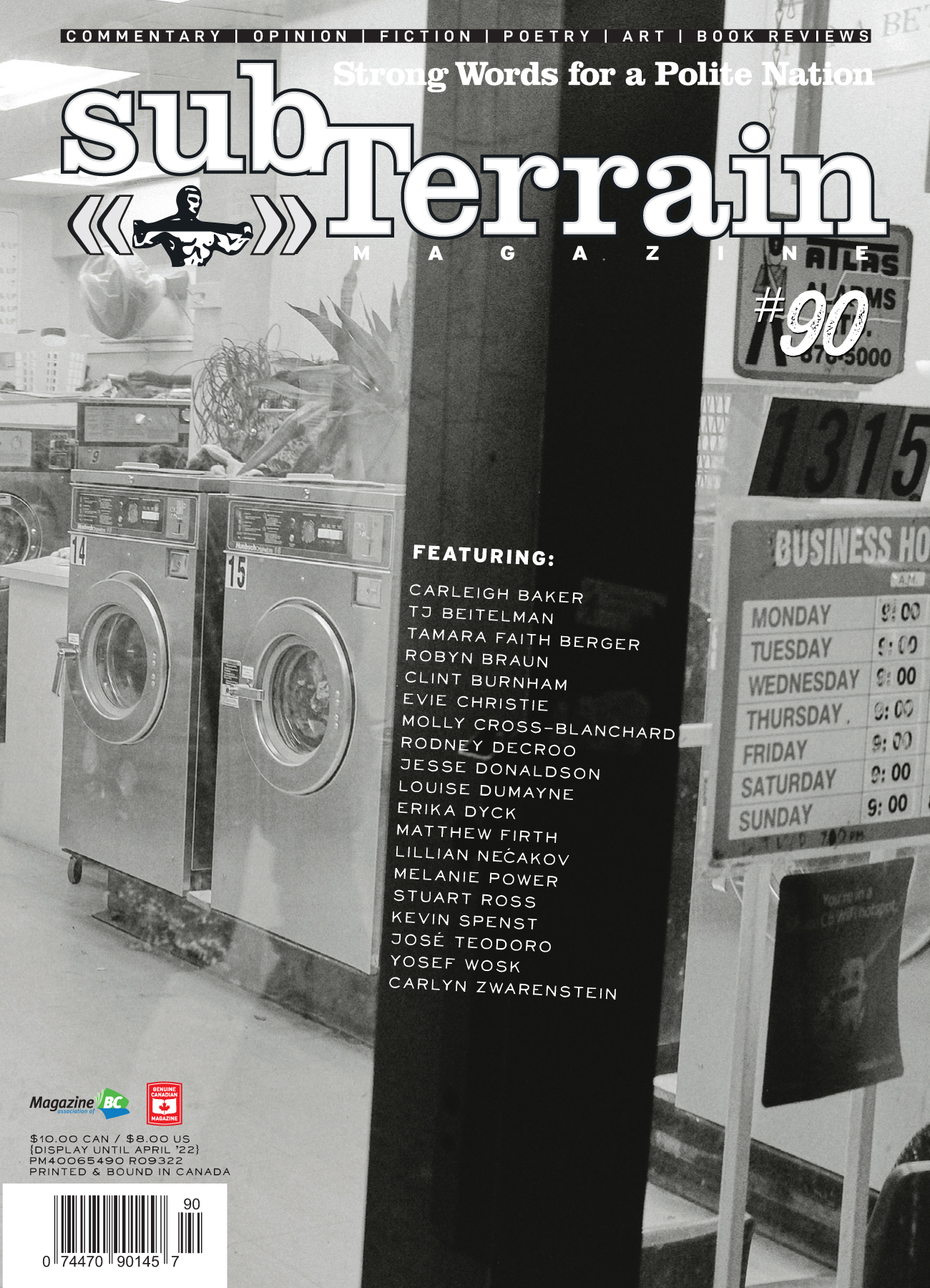 Pick up a copy wherever good lit-mags are sold. Or order a sample copy from our website!

Thanks for reading!
The Editors

Nice Things Other People Have Said

What were the odds? Her? Here?

Wexler has long forgotten her real name. When he dreams her, she’s either Catherine T., or the-most-beautiful-girl-in-the-world-you-just-want-to-take-home-and-scrub-clean. Because the last time Wexler saw her, almost twenty years ago now, there had been something distinctly cruddy about her despite that face, stunning with its origami angles and inset with otherworldly eyes that gave her the look of a startled Japanese anime character — Sailor Moon as squeegee kid.

I still hate doing my laundry around other people; the unmentionables, the noise, the children. I wrote to you from a laundromat before. Could you tell? Did it come out clean or littered with other people’s gossip and drama? Did I tell you about the girl from downstairs who asked me if you can reuse a condom that’s been through the washer and dryer?

It was after midnight, I was tired, and all I wanted was to heat up the bowl of leftover perogies I had waiting patiently for me in the fridge. Instead I stood at the door to my apartment as my neighbour stood at his, eagerly trying to convince me to “share your Internet, buddy.”
He’d called me buddy. That wasn’t a good start to the pitch.

When I was a teenager I skipped school so much I’d get taken aside by my teachers and told I’d missed the most school of anyone in the history of our little Montreal-West, public-for-smart-kids prep school.

For weeks I have been disappearing to The Bunny Room in our basement in order to get high on cough medicine. My two rabbits, Marcello and Caravaggio, have become my sole connections to the living world, to any flesh and blood creature. 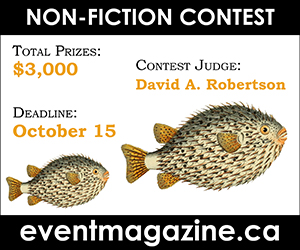 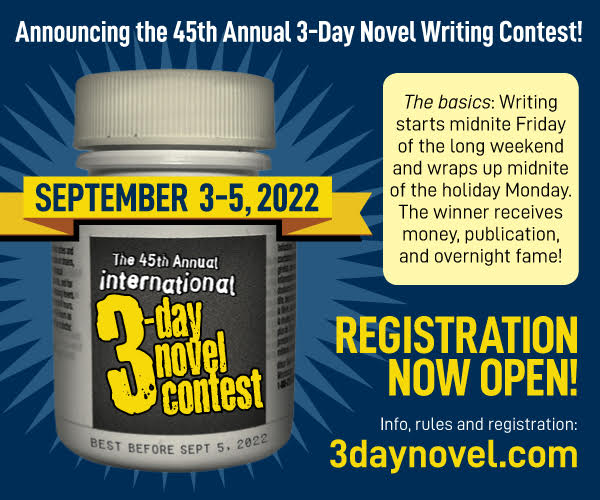 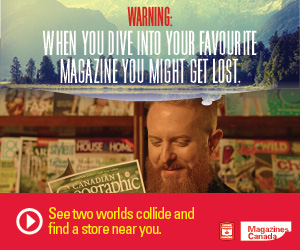 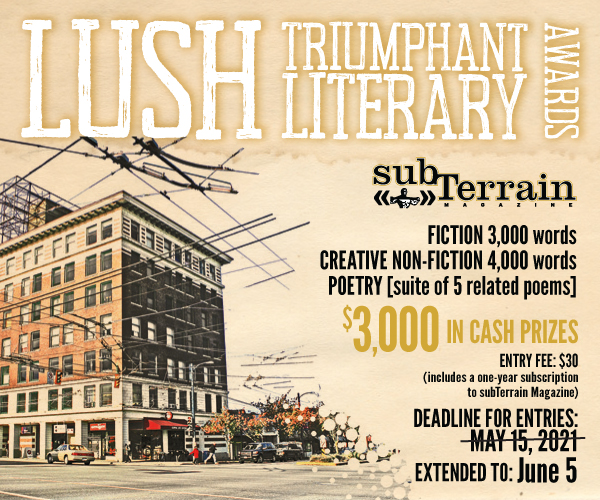 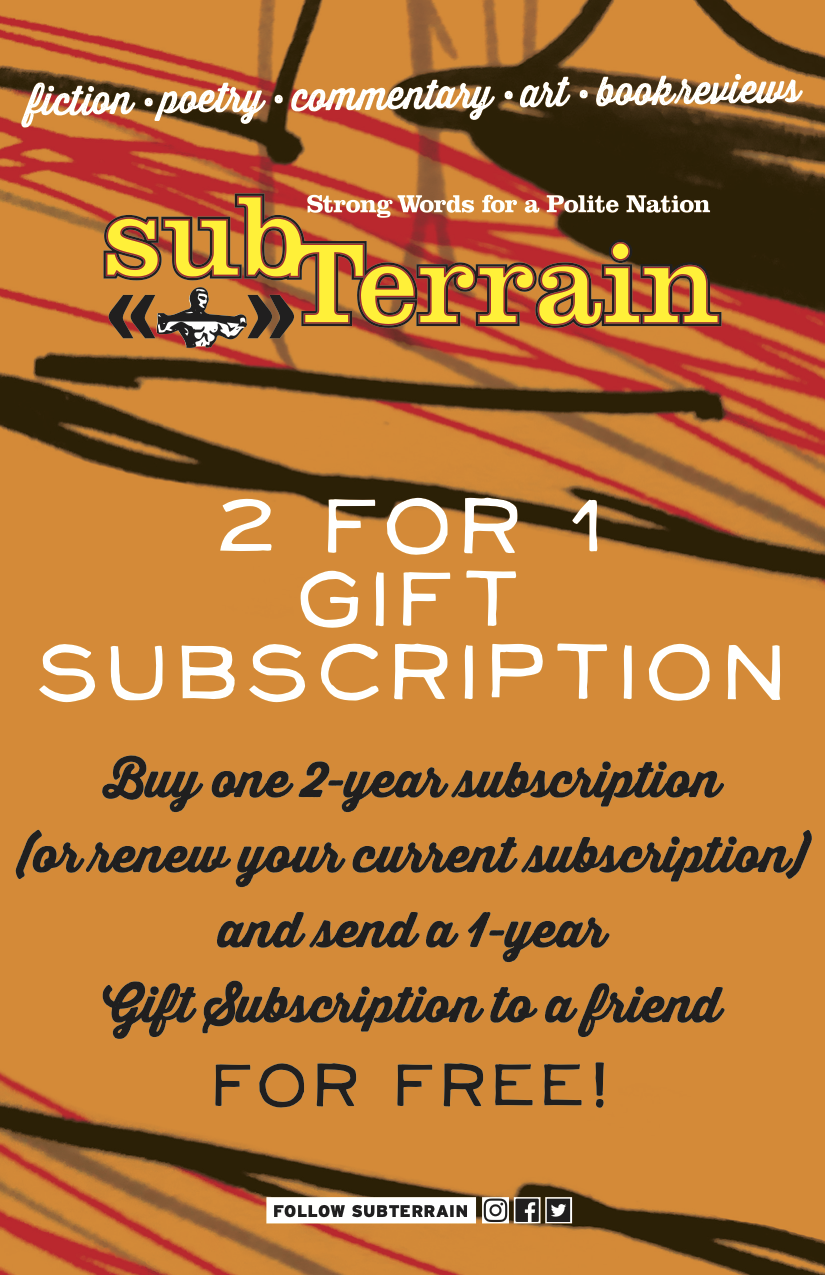 subTerrain Magazine is looking to hire a Digital Intern to assist with the digitization of 32 years of back issues; populating the new Squarespace website; and marketing our forthcoming digital subscription options.

David Beers grew up in San Jose, California where his father was a satellite test engineer, and moved to Vancouver in 1991. His book Blue Sky Dream (1996) documents the utopian hopes and subsequent failures of the Silicon Valley version of the American Dream. He served as senior editor at the San Francisco Examiner, Mother Jones and the Vancouver Sun. His writing has won the American National Magazine Award and, twice, the Canadian National Magazine Award. After Vancouver Sun management fired him over an opinion piece in support of freedom of speech post-911, in 2003 he founded and was editor in chief of The Tyee, a much-awarded “progressive” online magazine. He lives in Vancouver.

Laura Kipnis is a cultural critic and former video artist whose work focuses on sexual politics, aesthetics, emotion, acting out, bad behavior, and various other crevices of the American psyche. Along with her latest book, Unwanted Advances: Sexual Paranoia Comes To Campus, she’s the author of Men: Notes from an Ongoing Investigation; How to Become A Scandal; Against Love: A Polemic, and a few others. Kipnis is a professor at Northwestern, where she mostly teaches filmmaking.

“Hello, Canada. Tonight has been a hundred and fifty years in the making.”

With his earnest eyes and that well-tailored smile, The Right Honourable Justin Trudeau speaks to Canadians through a YouTube video on the Canada 150 website. The occasion is New Year’s Eve, 2016. With Confederation’s sesquicentennial looming on July 1st, this year has been rebranded by the government as #Canada150.

Zero Street? Where Are We?

In the fall of 1994 we had been in our new offices in the Lee Building at the intersection of Main & Broadway for close to three years. The old office was above Guys & Dolls Billiards, across the street, and was sort of funky. But the new premises were more impressive. Cleaner and seemingly more organized.

Before Vancouver’s Main Street became a Portlandia branch plant there really wasn’t much reason to spend any time on its sidewalks. There were no single-origin coffee shops, craft-beer meccas or faux rec-room restaurants. With the noble exception of Neptoon records, and a couple of places along Antiques Row, it wasn’t much of a shopping destination either. No shops trumpeting local designers, organic materials, locally sourced handicrafts and oddball wares. Twee was pretty much absent on Main back then. Irony too.

subTerrain gratefully acknowledges the support of our funders: The BC Arts Council, The Canada Council for the Arts, the Canada Periodical Fund (Department of Canadian Heritage), and the City of Vancouver.